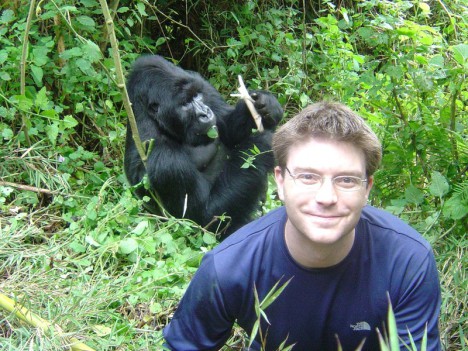 As well as motoring, my other main specialism is health and fitness. I have regularly contributed to the health pages of the Daily Express and have also written for more specialised titles such as Holland and Barrett's Healthy, Gurgle and Mum Plus One.

My work has been as varied as writing on the sport of cross-country running with dogs to student finance and gorilla trekking in Rwanda to renewable energy for households.

I was heavily involved in writing for SSAFA's magazine for the 100th anniversary of the First World
War and have previously conceived, commissioned and edited entire one-off magazines. 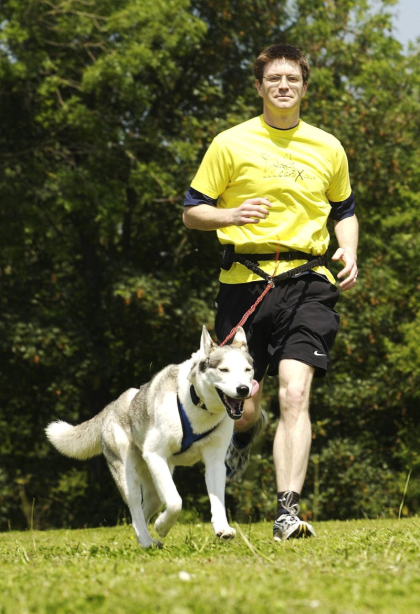